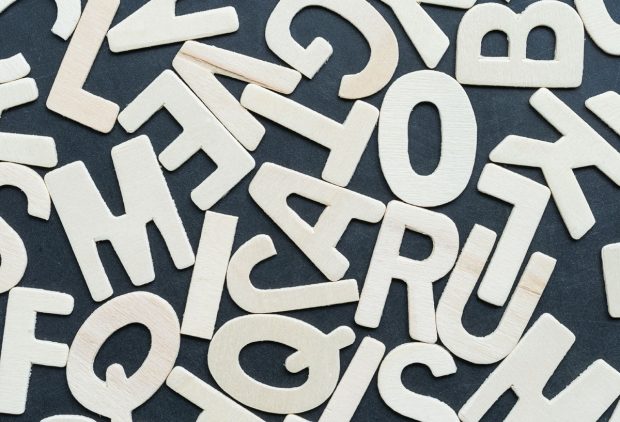 The words on your signs need a font that is simple to read but also eye-catching. Read on to learn more about different fonts.

A serif is a finishing short stroke to a letter. Often referred to as feet. A serif font is popular for longer texts as the feet of the words help the eyes as they read one letter and one word from the next letter and word. A San-Serif front (from the French word, Without) lacks the feet as looks more simple and clean looking.

These are fonts that appear to be hand-lettered and are cursive. They look very elegant but can be difficult to read.

With a geometric typeface like Futura letters and words are simple to understand and have a modern and conventional look.

Another widely used font best described as a typeface including serifs. Often utilized for the smaller text on a sign.

A stylish looking font that oozes professionalism with an individual personality combining thin and thick strokes makes it ideal for signage.

A powerful and bold looking font that makes it simple to read. Compared to others, the width of the letters is more narrow.

Easy to read and well… it just works. The Helvetica family now has 51 different font weights and is a “go-to” sans serif font.

Our sign installation services have been created for customers all over the State of Arizona Including Phoenix, Mesa, Chandler, Scottsdale, Gilbert, Tempe & Glendale. Receive a free commercial signage quote anywhere in the Phoenix Valley by giving us a call today at (480) 831-8600.

Advantages of LED Signs At Your Business
December 30, 2022

The Correct Tagline For Your Business
November 15, 2022

How Much Does Business Sign Installation Cost?
May 23, 2022
Go to Top